GSC Game World, the recently closed-then-reformed Ukrainian development team behind the first-class Stalker series, has announced that they won't be continuing development on Stalker 2.

Instead they have announced the spiritual continuation of the series in an upcoming title Survarium.

As much as I am saddened by the discontinuation of Stalker and as much as I am suspicious of a F2P MMO, I am actually looking forward to Survarium. I have a lot of faith in these developers to do what's good rather than what's right. As Chris Remo (Idle Thumb and Double Fine's new community manager) briefly describes in this MolyJam-related video, part of what was great about the Stalker games was that they were hard, confounding and often unfriendly.

This is completely unlike the flat, accessable, hand-holding, objective-marking tradition of modern western FPSs in general and MMOs in particular. Call of Pripyat, the most recent Stalker game I played, was a game about loneliness, desperation and thwarted redemption. Desolate, depressing and awesome. One of the best open-world games of all time, in my opinion.

This is not to say that a more directed experience (if done right) is antithetical to the post-Soviet, post-appocalyptic setting I so love. The more recent Metro 2033 was highly linear, for example. But this fact actually helped to bring out the enduring humanity in the otherwise overwhelming harshness of a nuclear winter, which was the main theme of that game. 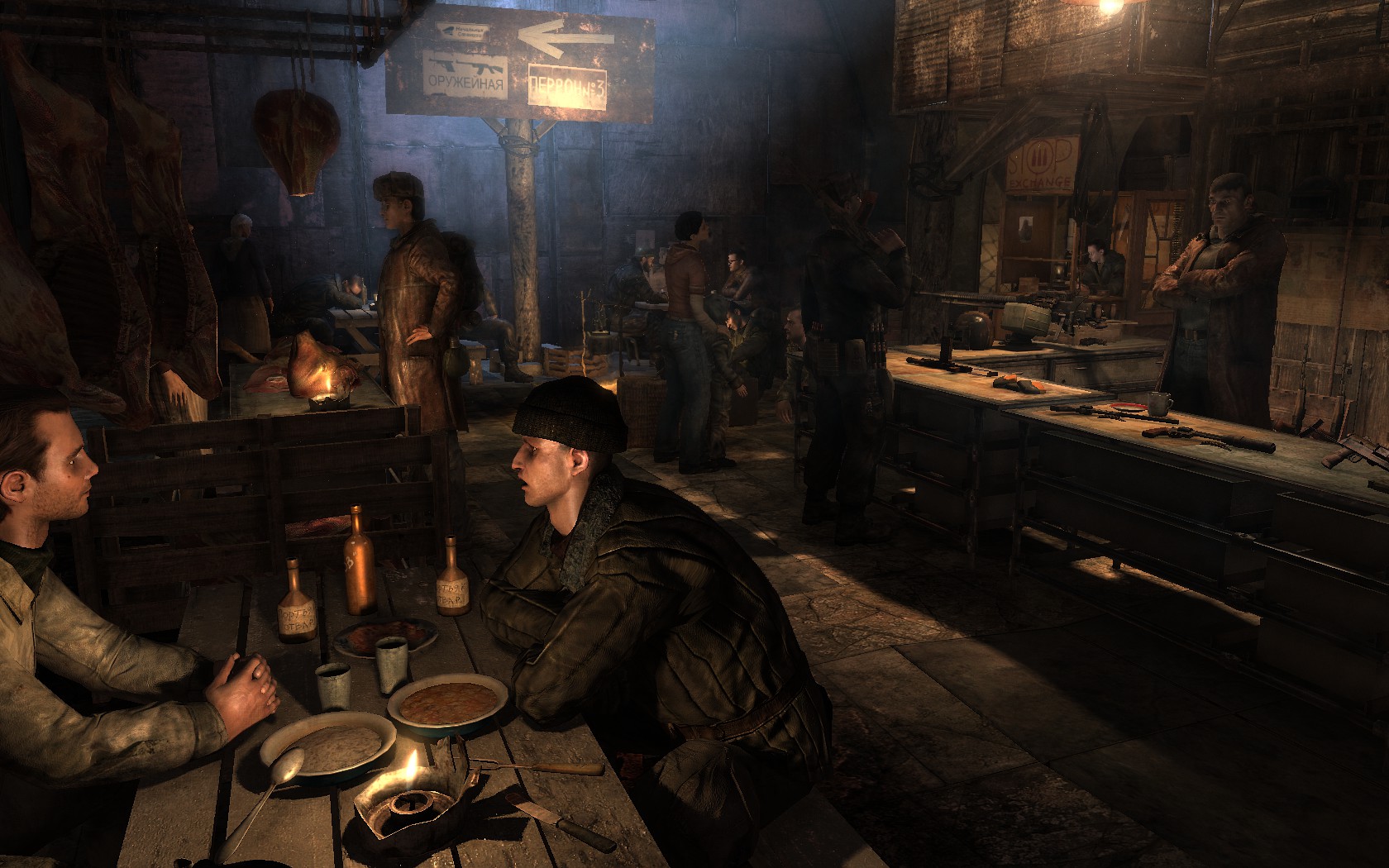 Still, there's nothing quite like slotting your final filter into a cracked and frost-covered gas mask with nothing in your ears but your own laboured breathing, the freezing wind and the relentless click of your geiger counter to really focus the mind. 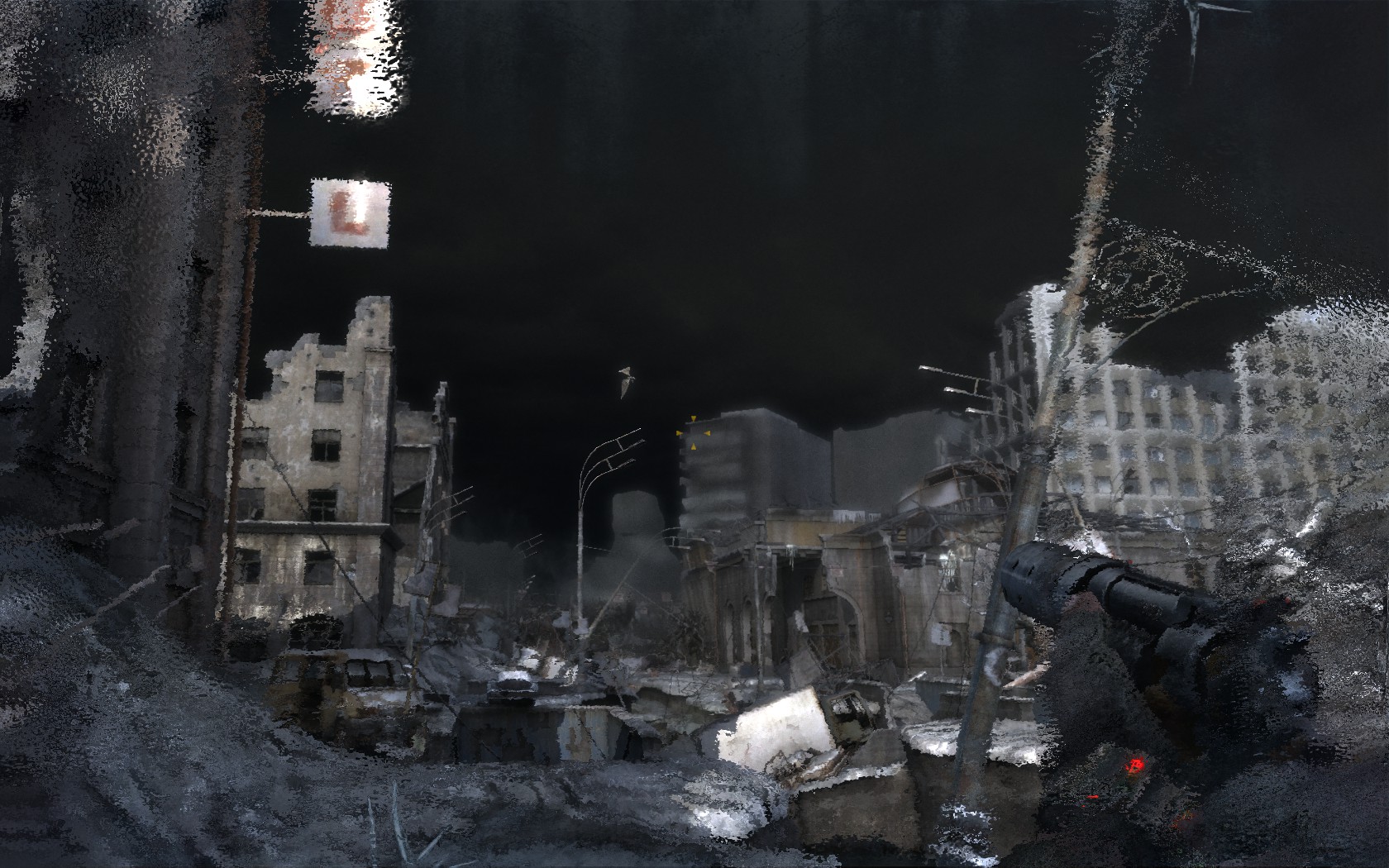 The GSC Stalker team continues as Vostok Games.  While I wait patiently until the Stalker Complete 2012 mod gives me an excuse to play the whole series again, I will keep watching Vostok from outside the exclusion zone.